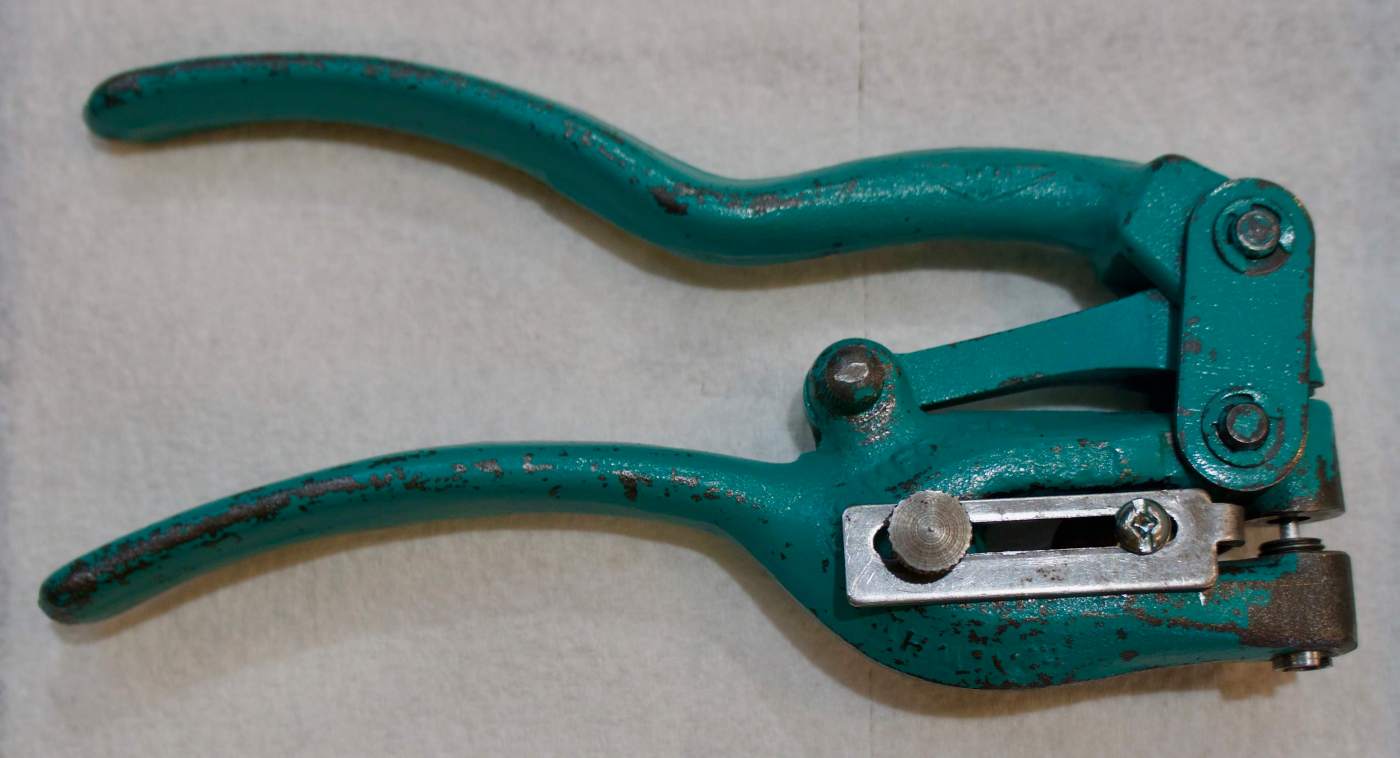 The roof will be replaced in two parts. While it would be preferable to have it all one piece to eliminate the seam, using two pieces allows me to get the rear portion closed in before starting on the more challenging cabover extension. Using one piece would also involve working with a much larger sheet of aluminum increasing the amount of time I would need an extra pair of hands (or two), and increasing the risk of damaging the panel. The front panel will overlap the rear one by at least 8″ which should provide for a more than adequate seal.

The original roof was .032, but I’m using 6061 T6 0.040 for additional strength for anything that might be added to the roof such as vents and solar panels.

The steps I took to install the panel: